Science Fell in Love, So I Tried to Prove it It is available with Spanish subtitles. crunchyroll. The platform also offers the second season with the same and Latin dubbing. Now this Thursday, the first season will also have Latin Spanish dubbing.

Laughter and heartfelt moments in this scientific romantic comedy in which two people try to prove that love is a very scientific matter. 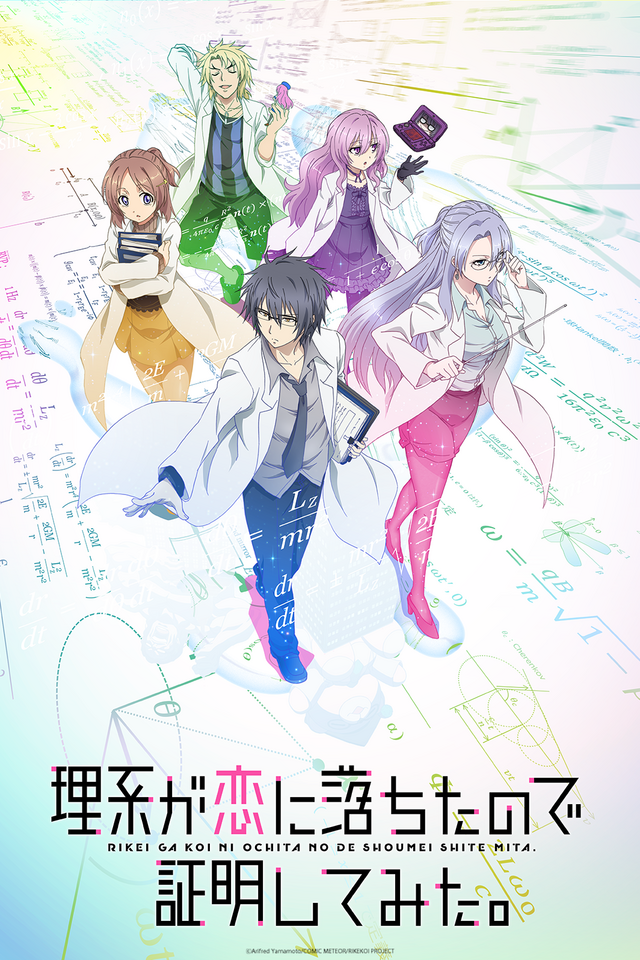 What happens when a man and a woman completely focused on science fall in love with each other?

Río Claro in Lara already has a new access road 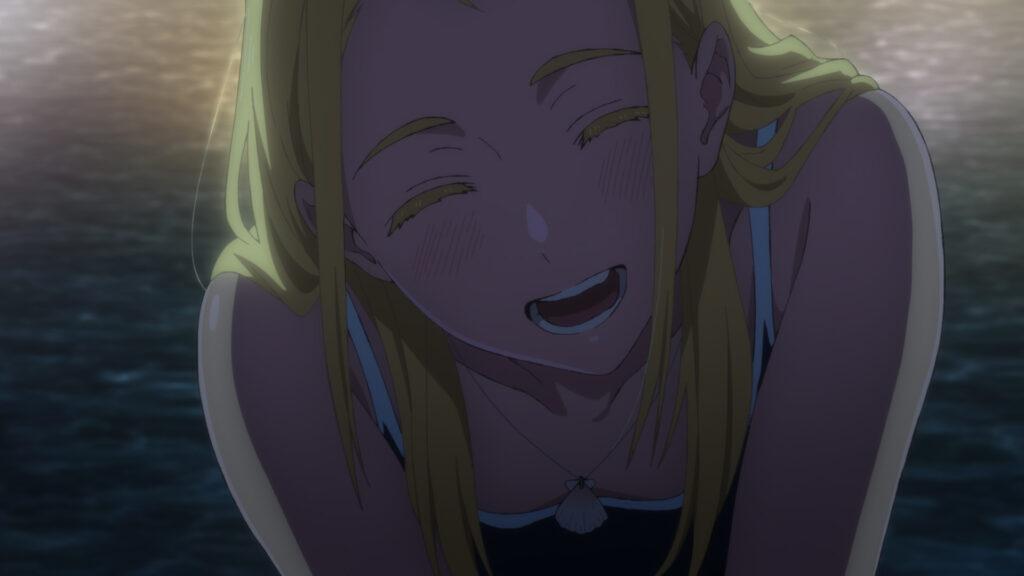 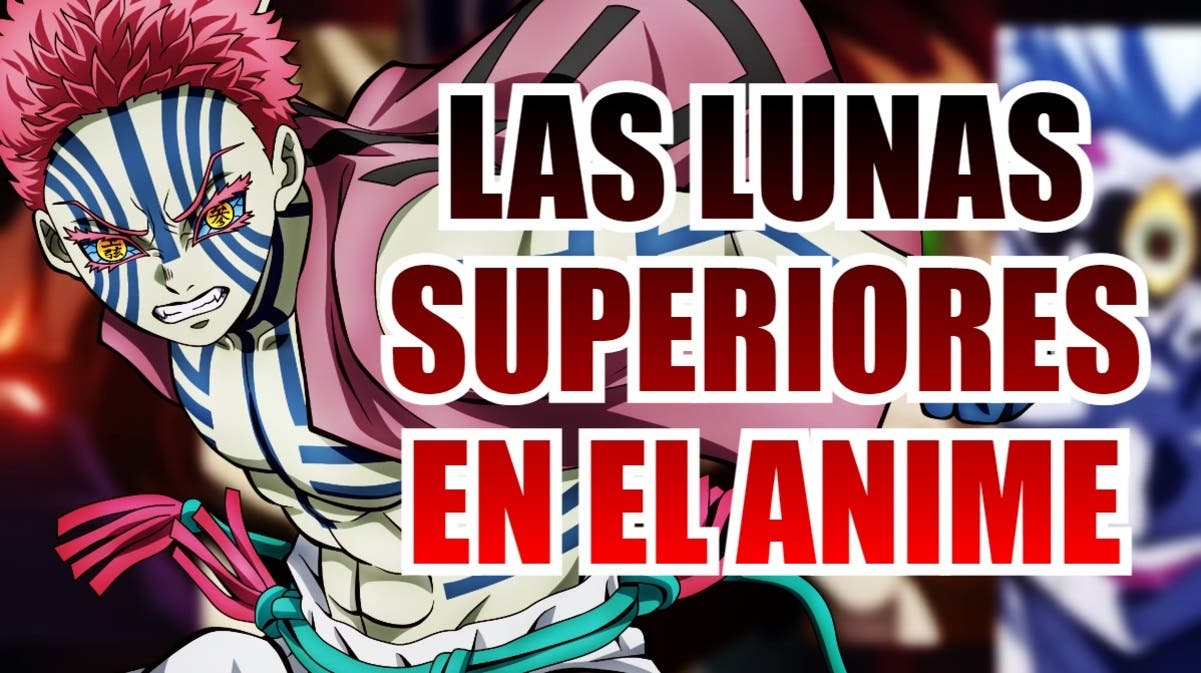 Kimetsu no Yaiba Anime Reveals Actors From ALL Upper Moons, So... 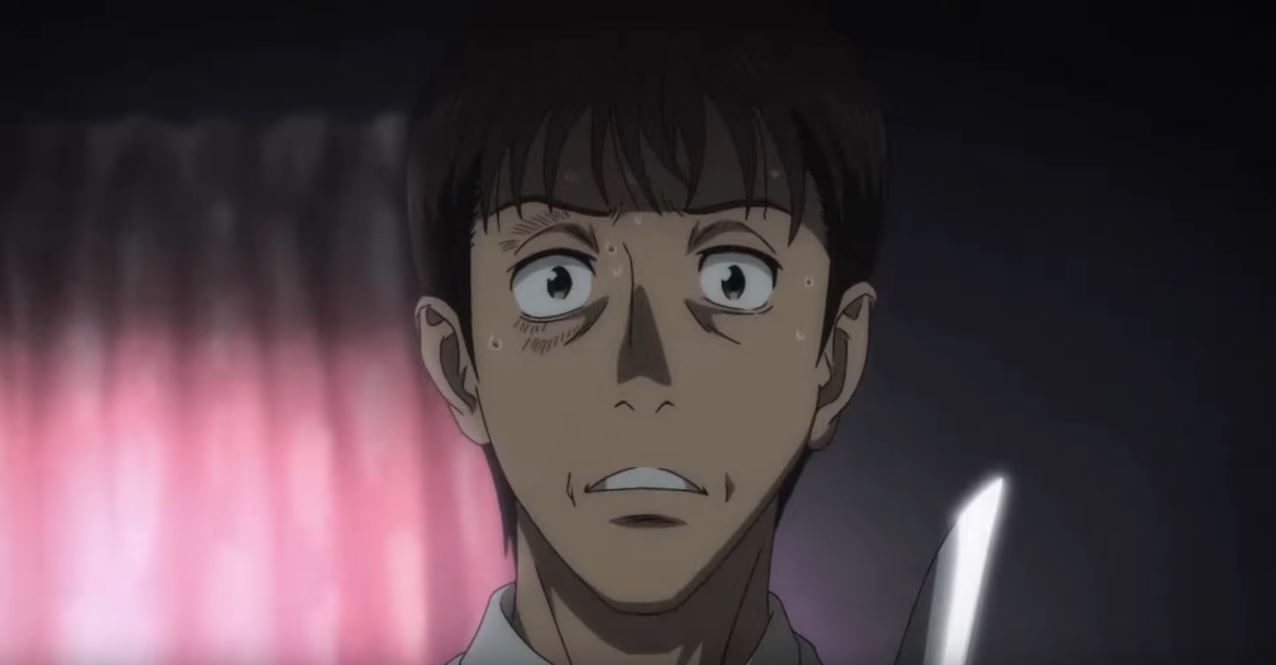 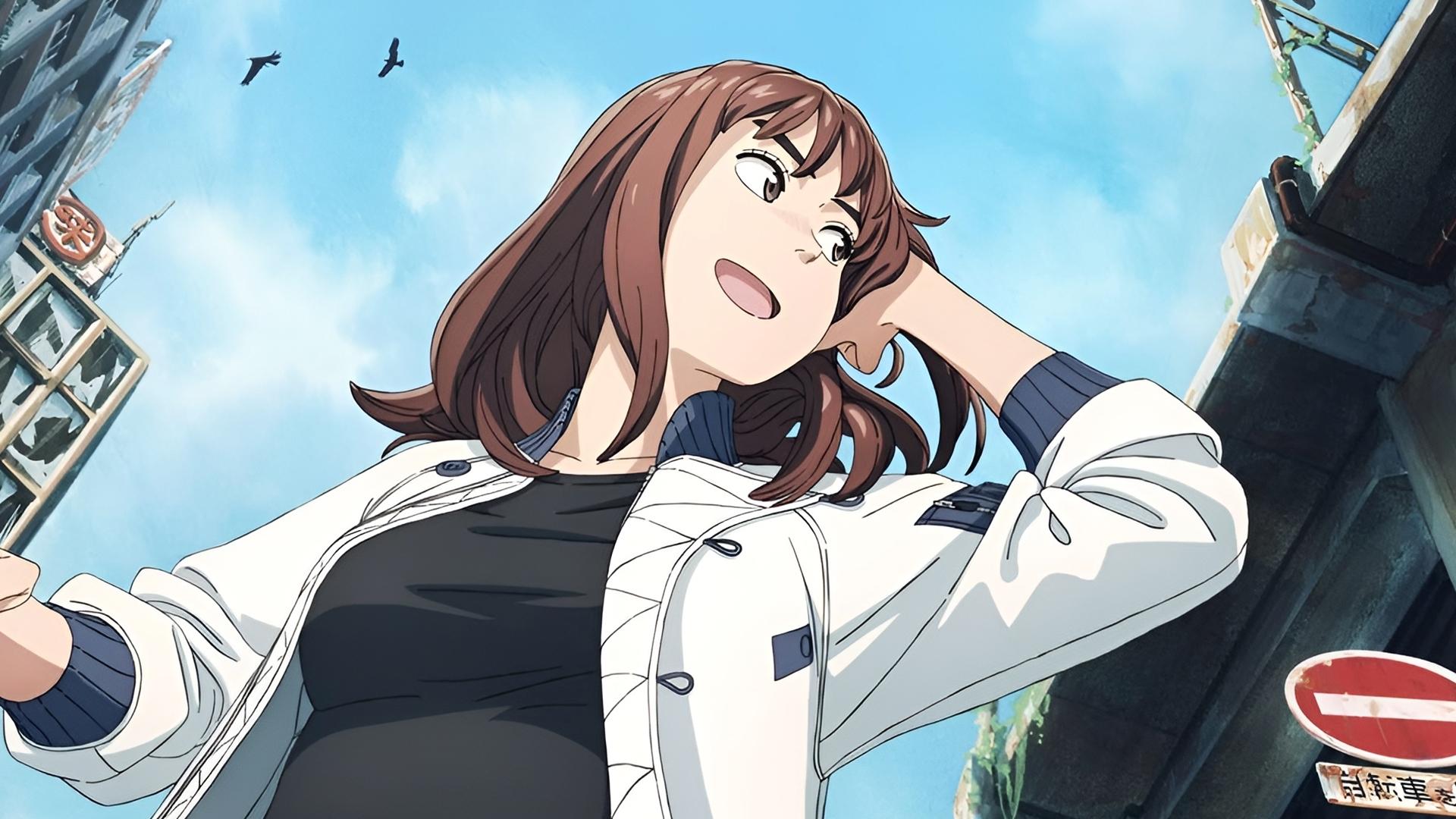