On the official site for the Anime adaptation of the Manga written and illustrated by Nene Yukimori, Kubo-san wa Mob wo Yurusanai (Kubo Won’t Let Me Be Invisible), it was announced that the series will be suspended indefinitely due to production issues caused by the COVID-19 pandemic. This suspension will begin after the broadcast of the sixth episode, scheduled for February 14 in Japan.

The production staff reported that the series will restart from its first episode next April, but this does not mean that the seventh episode will be broadcast in May, since the statement explains that the resumption date will be announced as soon as it is decided. Finally, the production apologized to the viewers who expected to see the other episodes, but assured that the decision is to safeguard the safety of the voice cast and the production team.

The distribution in the West is carried out by the platform HIDIVE. For his part, Yukimori began publishing the Manga in the magazine Weekly Young Jump from the publisher Shueisha in October 2019. The author also wrote the Manga Ningen ni Koi shita Oni wa Warau in the magazine Comic Ruelle between August 2016 and December 2018.

High school student Junta Shiraishi has a simple goal: to live a fulfilling youth. However, achieving this goal seems to be more difficult than expected, as everyone around him often takes no notice of him due to his lack of presence. In fact, Shiraishi’s lack of presence is so severe that people believe that his seat in his class is always empty, and mistakenly assume that he often misses class. There is even a strange rumor spreading through the class, that those who manage to see Shiraishi will be blessed with good fortune for that day.

So far, the only person who notices his existence is Nagisa Kubo, the girl sitting next to him. Unfortunately for him though, Kubo likes to make fun of him on a daily basis and often puts him in unusual and harrowing situations. However, as Kubo’s antics continue to involve the reluctant Shiraishi, he may soon discover that his youth might not be as dull as he initially thought. 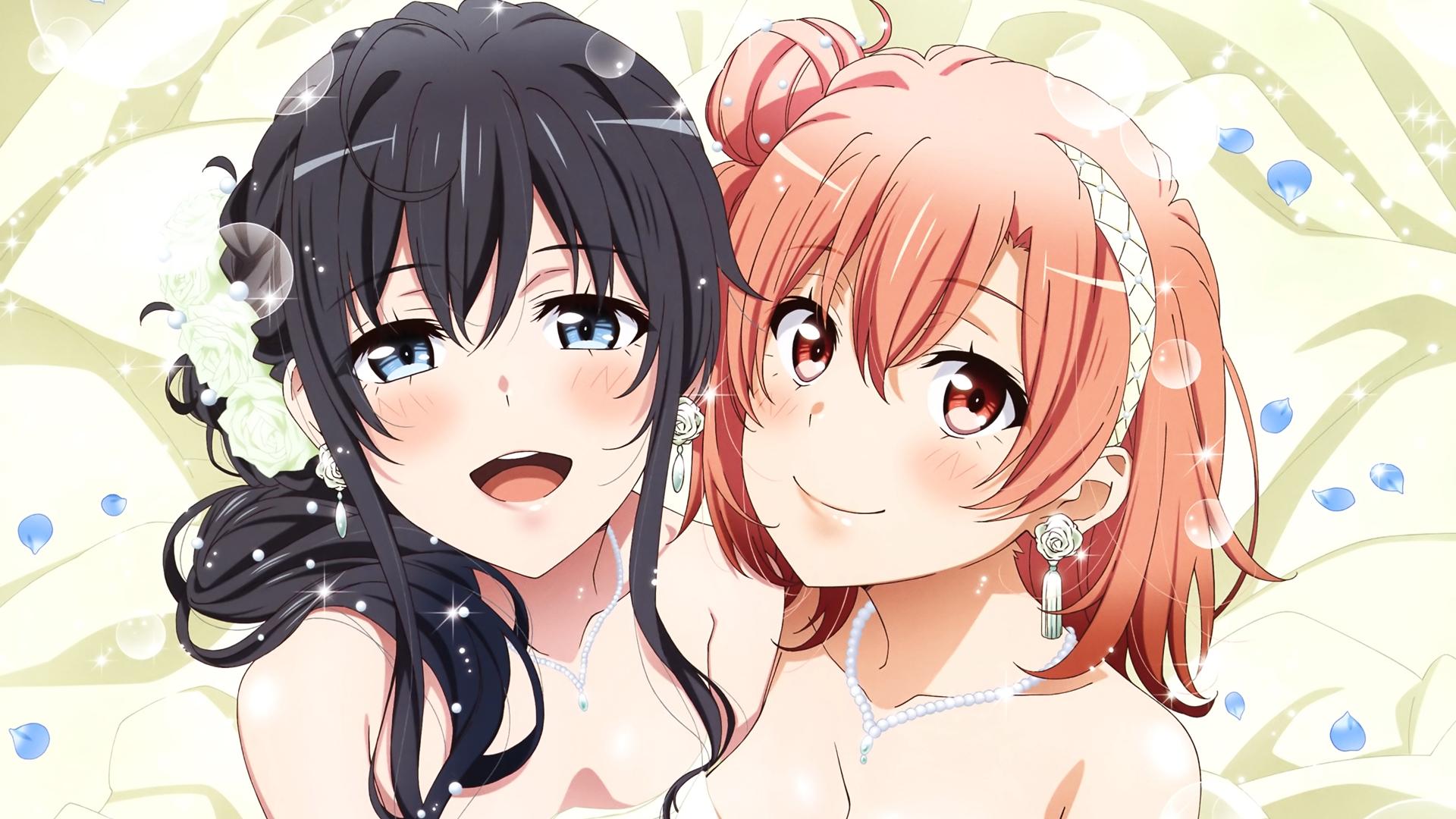 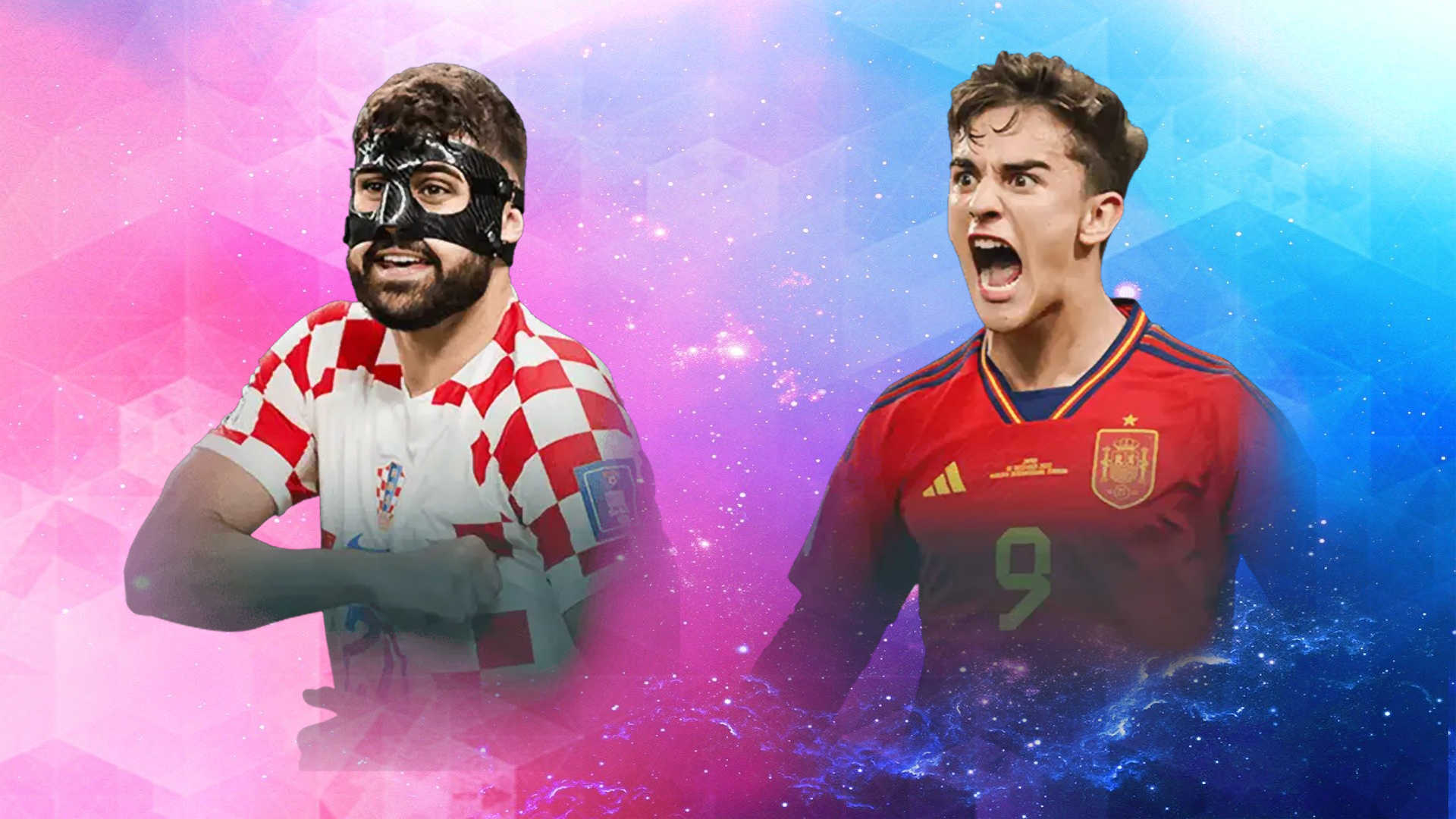 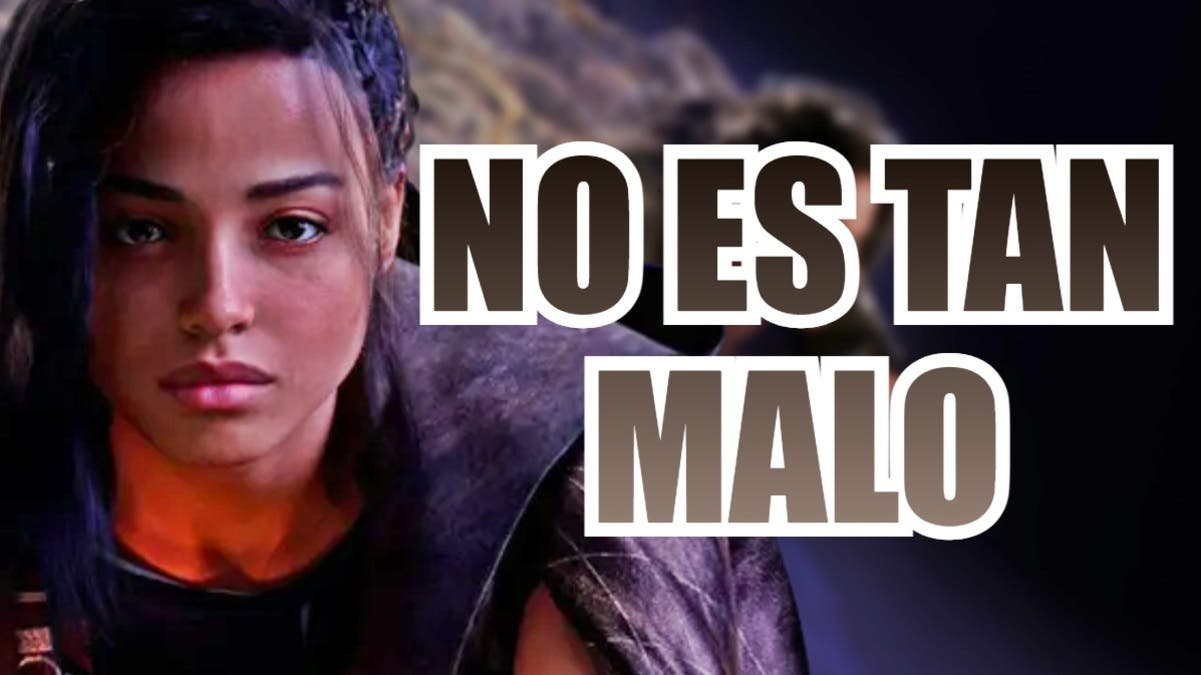