Kimi wa Houkago Insomnia dates its premiere with a new trailer: On the official site for the anime adaptation of the manga written and illustrated by Makoto Ojiro, Kimi wa Houkago Insomni, the second promotional video for the project was revealed. The video confirms that the premiere is scheduled for April 2023 in Japan, and reveals more details about the production and voice cast. Follow More Updates On MangaManhwa.Org 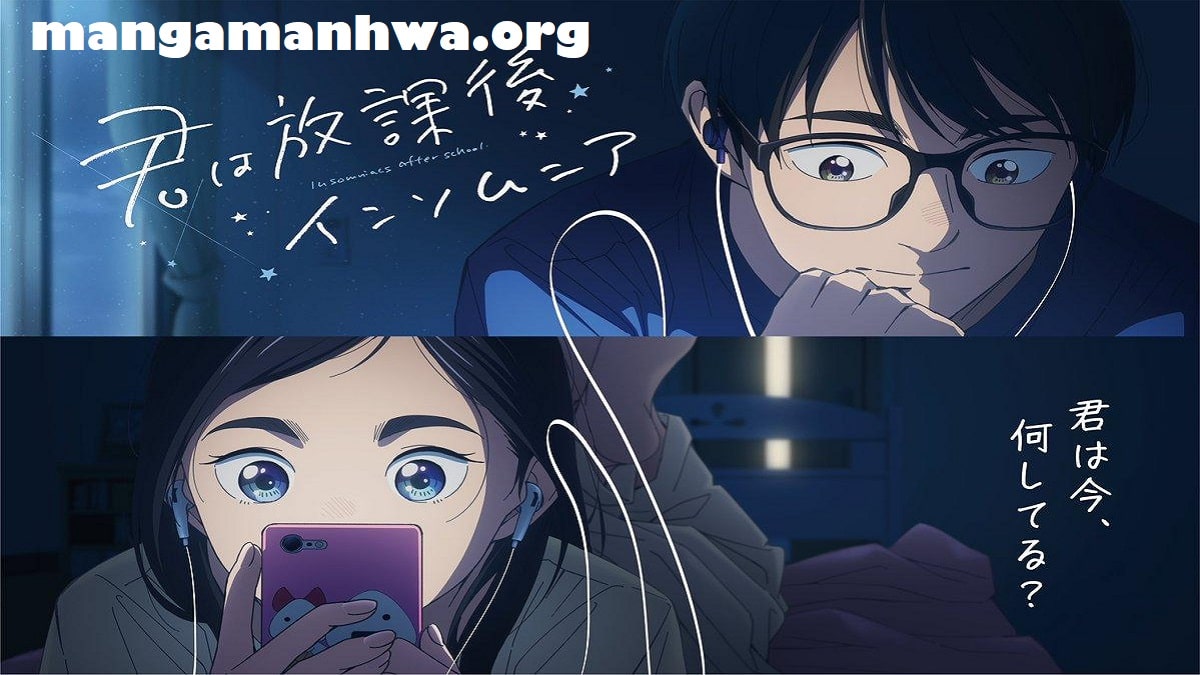 New members of the voice cast include:

Ojiro began publishing the manga through Shogakukan’s Big Comic Spirits magazine in May 2019. Ojiro is also the author of works such as Fujiyama-san wa Shishunki (Fujiyama’s Adolescence), Neko no Otera no Chion-san (Cat Temple’s Miss Chion), and Katekin.

It all started with the death of one of the members of the Astronomy Club. From this, the rumored ghost of the club came to life. Ganta Nakami, sleepless and grumpy, meets Isaki Magari, moderately rebellious but easy-going, in the abandoned observatory of the Astronomy Club. Magari wakes up with a start and tries to escape from the place, but a broken door prevents her from doing so, forcing both of them to enter. The two forge an unlikely friendship, which leads them to use the observatory as a safe space to mingle. Kimi wa Houkago Insomnia follows insomniacs Nakami and Magari’s time at the star observatory as they help each other cope with insomnia and the lasting effects it has on student life. 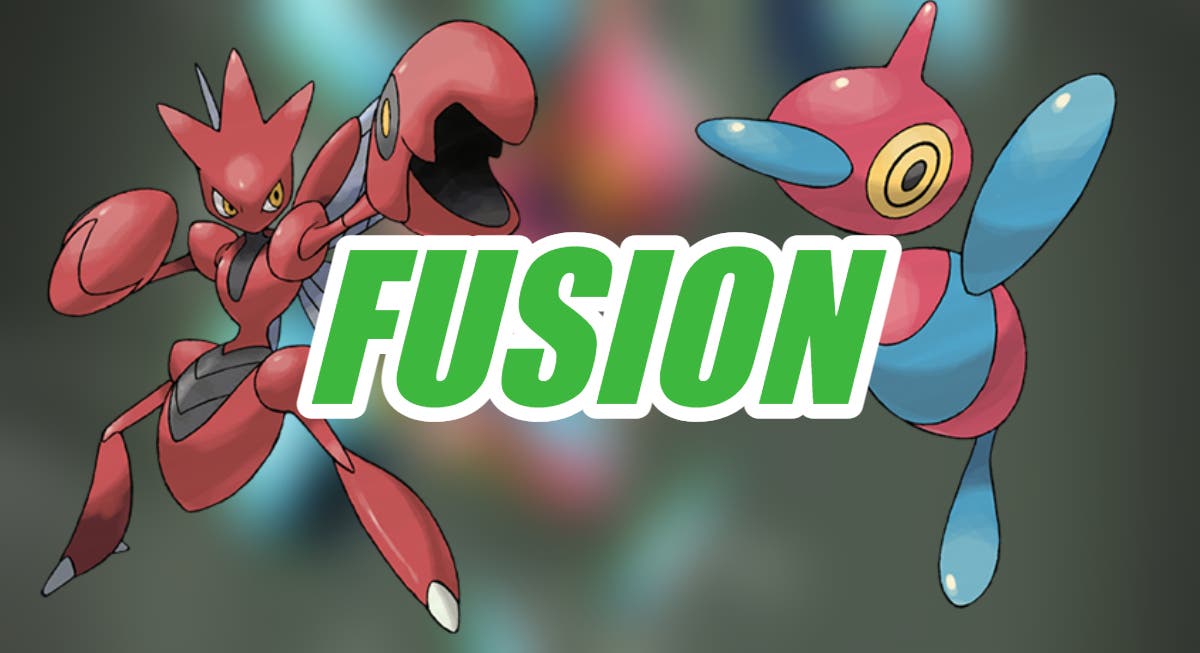 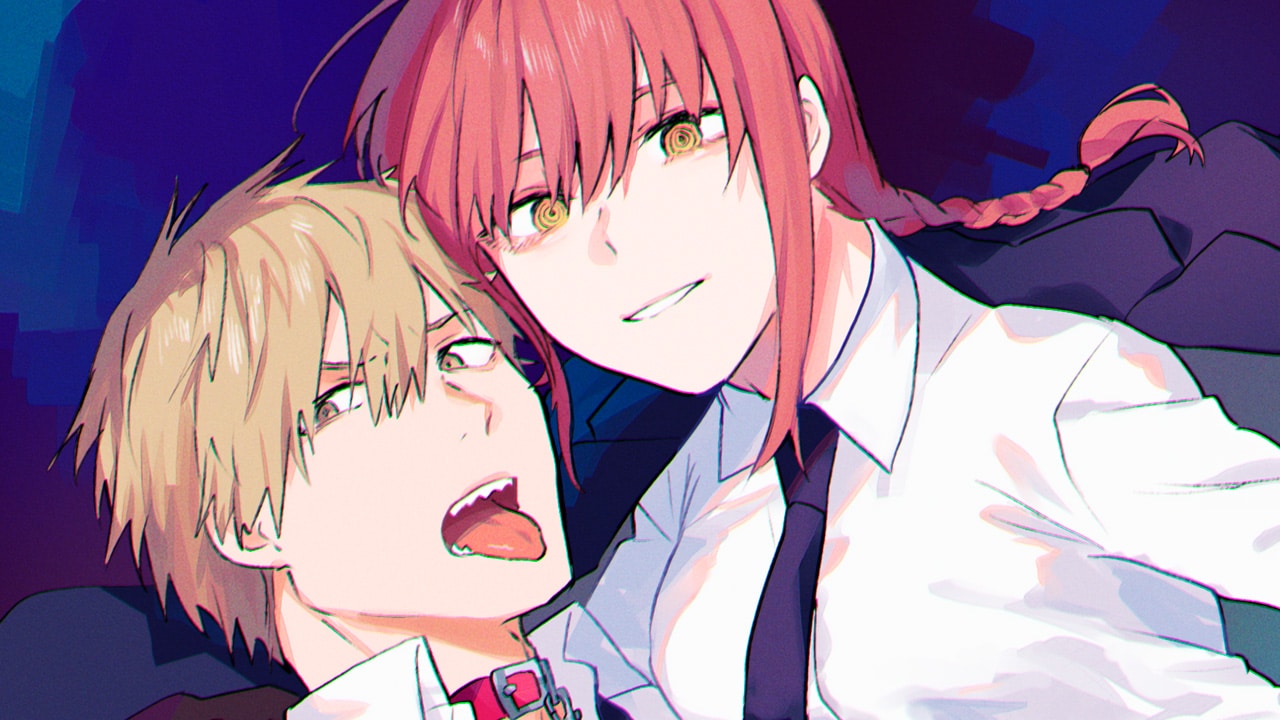 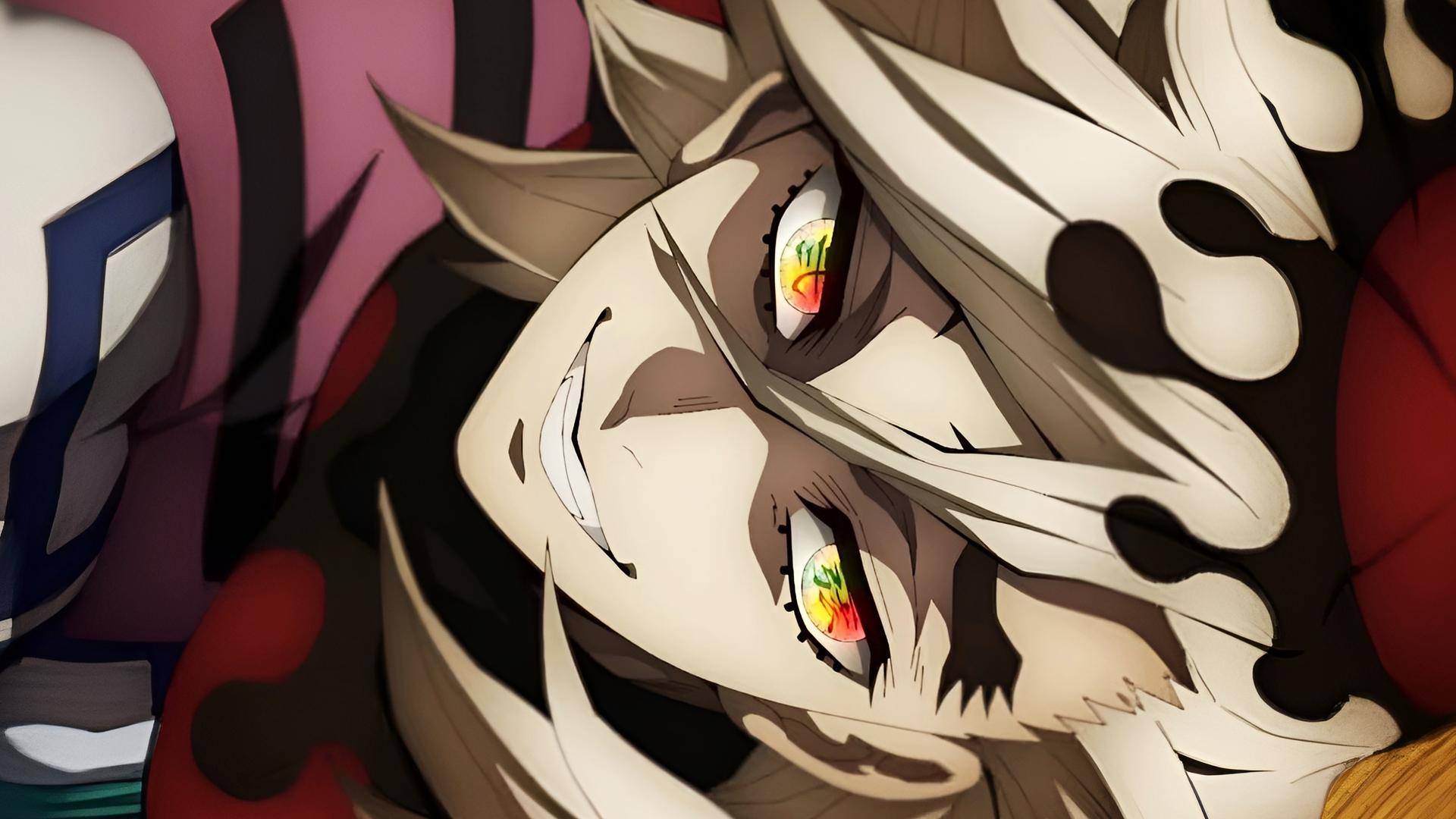 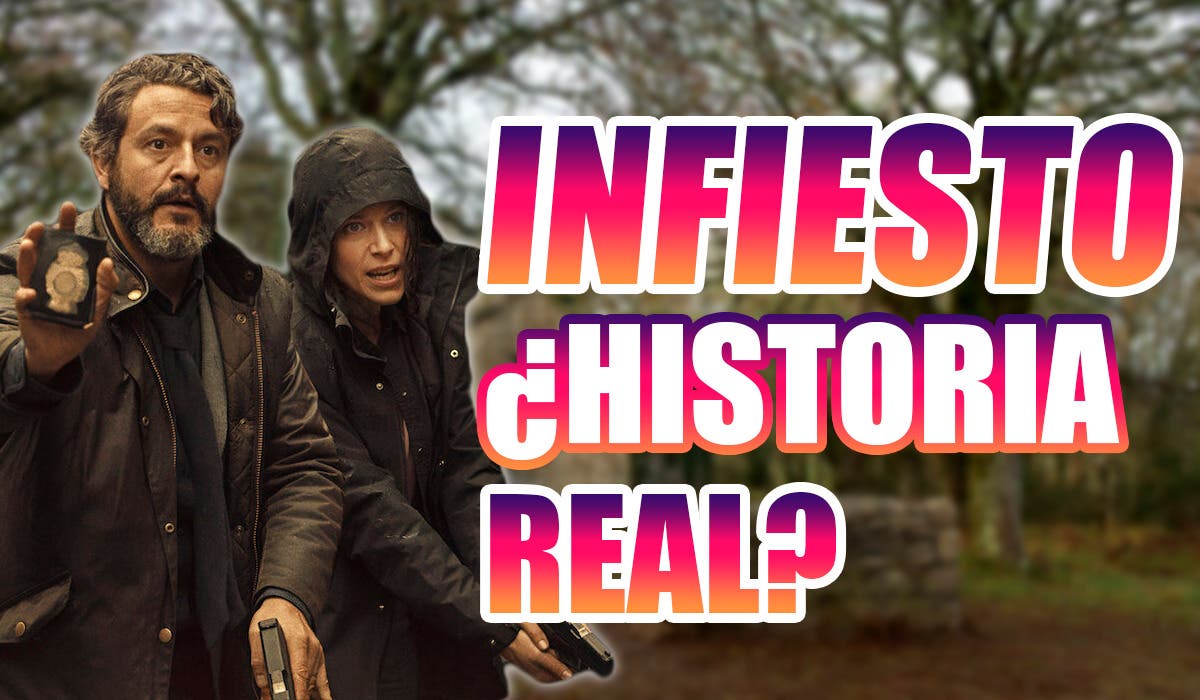